The new device will be installed at the World Aviation training facilities at Madrid’s Cuatro Vientos airport.

The H11 / H135 FNPT II MCC is one of Entrol’s most popular models, having been certified in many countries such as the United States, Germany, France, Argentina or Sweden.

This World Aviation unit will be equipped with a double GTN 750, a cylindrical visual system and a closed IOS.

The simulator will allow World Aviation to improve its initial courses (IR, CPL, ATPL and MCC) and provide additional training on the H135.

Alberto Delgado, CEO of Group World Aviation explains that “World Aviation Flight Academy -and the entire team- is up to the most demanding requests and maintains its firm commitment to training the best professionals, in this case thanks to this new simulator Of flight “.

Reproduction of the article published in the news section of Avion Revue. You can see it by clicking here. 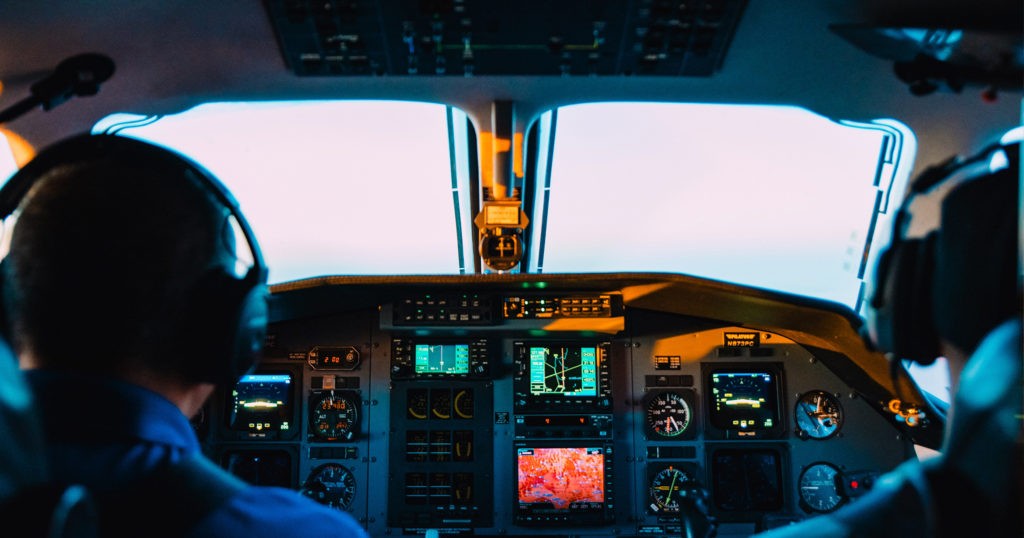 The 10 qualities of an airplane pilot or helicopter pilot

We detail some of the qualities to be an Airplane Pilot or Helicopter Pilot.
Read more 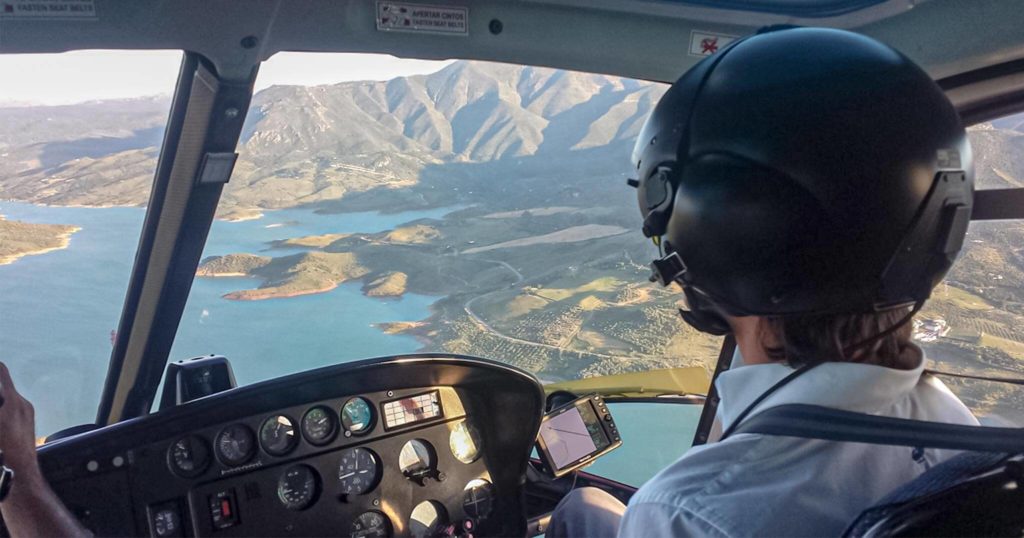 HOW TO BE A HELICOPTER PILOT?

We have prepared a guide in which we explain the training process of the helicopter pilot career.
Read more

Pilot for One Day Experience

You will be up to date with the news at World Aviation Group.

We inform you that this site uses own, technical and third parties cookies to make sure our web page is user-friendly and to guarantee a high functionality of the webpage. By continuing to browse this website, you declare to accept the use of cookies.